Fated to End Sometime has actually been around for a lot longer than most people realize. Â The Wayback Machine has a first snapshot toward the end of 2008, but I'm fairly certain the site originally started via the Blogger platform in 2005. Â This domain name was probably first registered in 2007, but my memory is a bit hazy on that and I no longer use the same company to renew domain registration.

Regardless, the name "Fated to End Sometime" was originally chosen because I didn't expect this site to stick around for very long. Boy was I wrong (or I just have a hard time letting the domain registration lapse, you can be the judge there).

Originally, Fated to End Sometime was my go to site to share whatever I discovered that I thought was interesting, whether it was just strange, a conspiracy theory, a personal experience, or whatever else I felt was worthy of being recorded on the internet. Over time it evolved into a place where multiple people could post and share. Â For a short period there was a forum tied to the main website, which was a fairly short-lived experiment. Â More recently, as freedom of speech became more oppressed by the Cancel Culture of the left, it simplified into a very basic website focused on commentary about whatever video game I happened to be interested in at the time. As part of this site resurrection, I've scrubbed the majority of those posts but left two behind to give you an idea.

This website has evolved through a few different platforms as well. As I noted above, I originally started on the Blogger platform (well before Google dropped the "don't be evil" clause from their Code of Conduct). Â Over time as I learned about alternative ways to host the site it transitioned to a WordPress platform, moving to a Drupal platform, was briefly a custom platform that I programmed (linked above under "Archive") and is currently running on the Ghost platform, which I rather like. I do have a distinct feeling that I'm eventually going to transition back to another custom-built, whenever I get the time to start working on that project.

At any rate, it appears our country is on the path towards a rebirth. It's not going to be an easy or painless experience, and I think that this is actually the point. As the Big Tech platforms march ever forward toward censorship and total dominance over the way we think, I believe now is an excellent time for those of us who were running our own websites a decade or more ago to get back to that practice, and stop relying on 3rd party sites that could be censored easily on a moment's notice. Because of this, now is the time for Fated To End Sometime to go through yet another rebirth of its own, and here we are.

Coming soon - a page dedicated to websites hosted by people I admire the most.

Also coming soon - a discussion about a recent video interview with Juan O Savin that I watched that is troublesome but I think is very likely to be accurate. Â I need to watch it a second time before I can organize my thoughts properly. If you'd like to watch it while you wait, you can find it below.

One final note - in the interest of preserving my sanity I have no interest in enabling comments on this website due to the likely Hell of never-ending moderation. Any discourse you would like to have with me on any posts on Fated to End Sometime can happen on Gab, where they have a legal team in place to deal with illegal behavior. 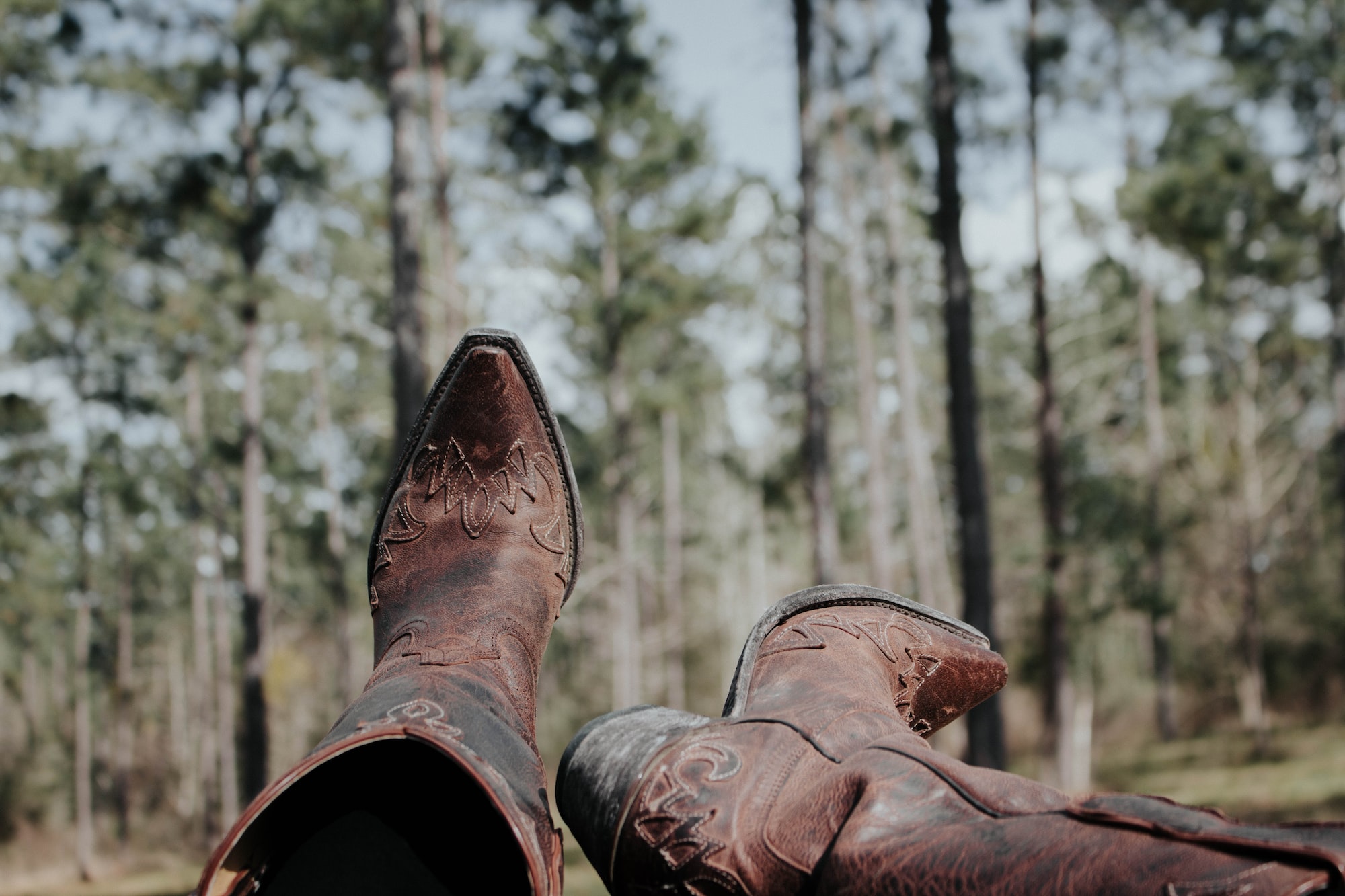 First of all, why the heck should anyone believe anything that Juan O Savin says is even remotely true? Read more to find out.